Wanzek was born the youngest of three siblings, on May 10, 1964. Raised in Fargo, North Dakota, Wanzek participated in Boy Scouts of America, progressing through successive achievements, eventually earning his Eagle Scout ranking at the age of 14.

He attended the University of Minnesota in Minneapolis, earning an undergraduate degree in civil engineering. He graduated with distinction in 1986. 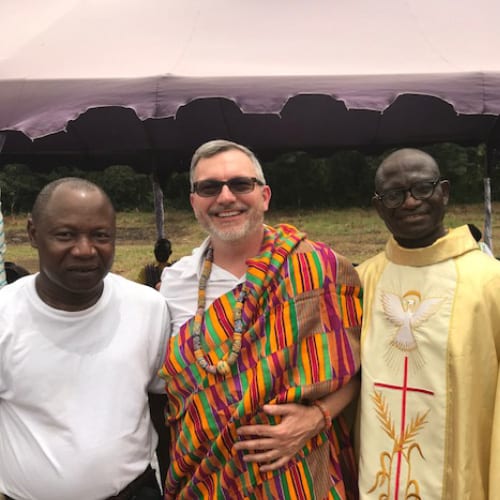 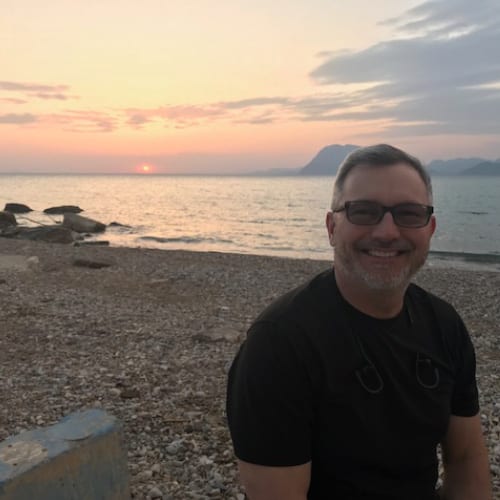 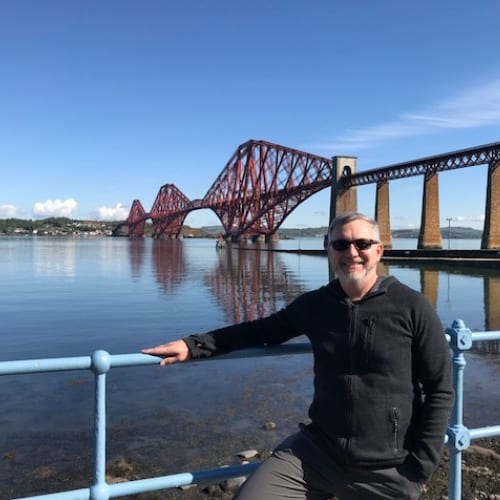 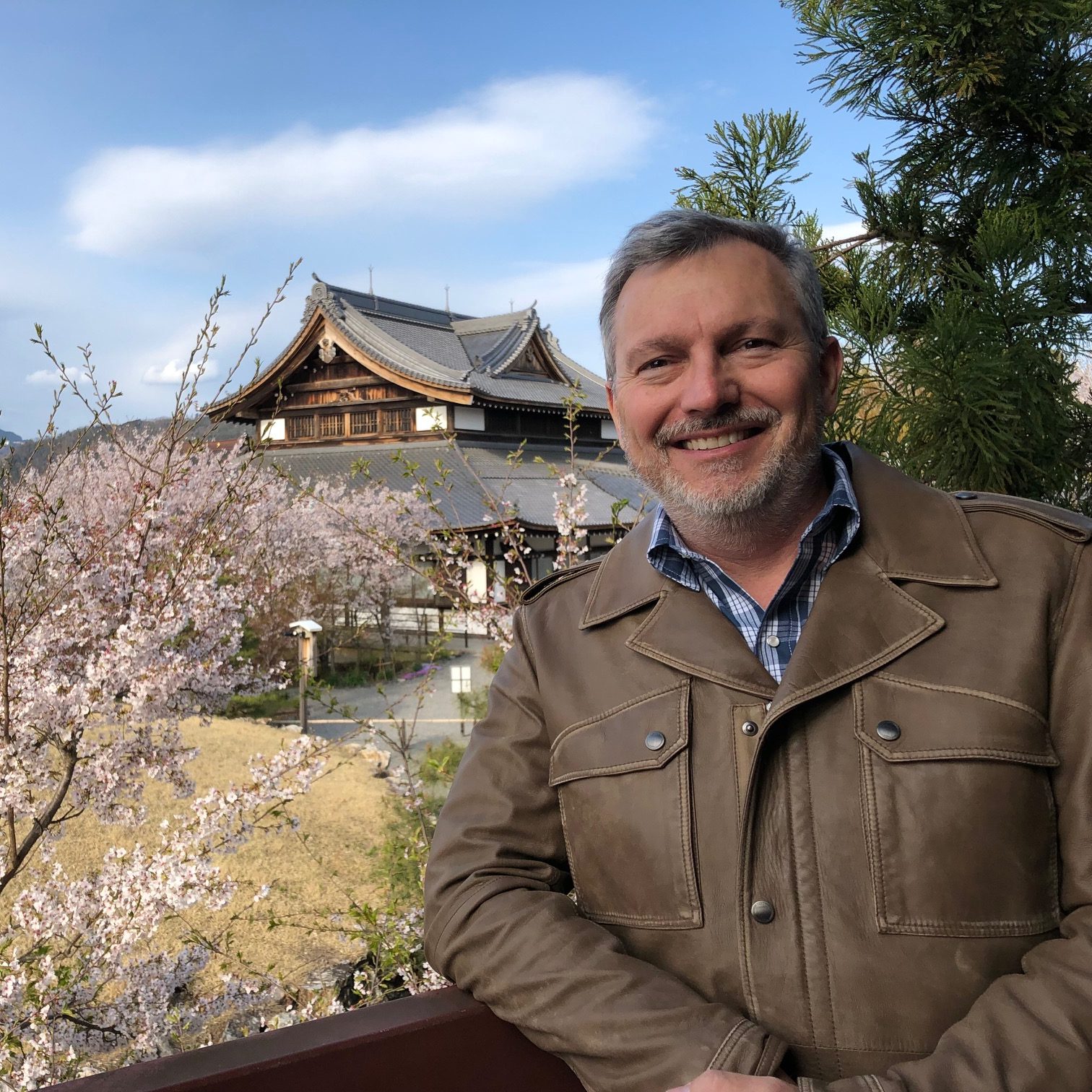 After graduating, Wanzek launched his career as a project engineer working for Mortenson Construction. He was eventually hired by their client, Northwest Airlines, to oversee construction projects at several national airports. Wanzek oversaw terminals at Chicago’s O’Hare Airport, Boston’s Logan Airport, and the addition of the New World Club at New York’s LaGuardia Airport.

In 1989, he rejoined his parents’ business as a project engineer, gradually rising to the role of chief executive officer and president. During this time, he lead the company’s growth to over 1,000 employees, garnering a place in the ENR Top 400 Construction Companies. In 2008, Wanzek sold Wanzek Construction to MasTec, a construction company based in Florida. He stayed on as president until 2010. 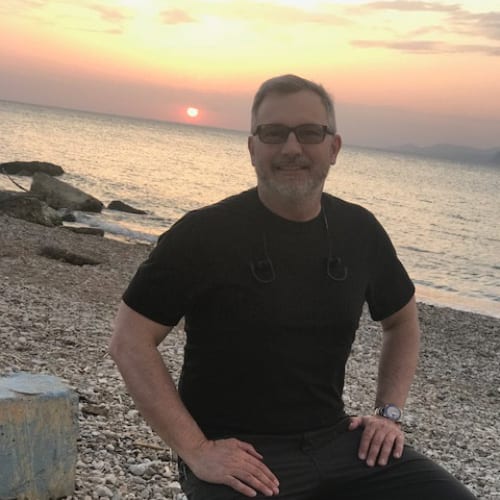 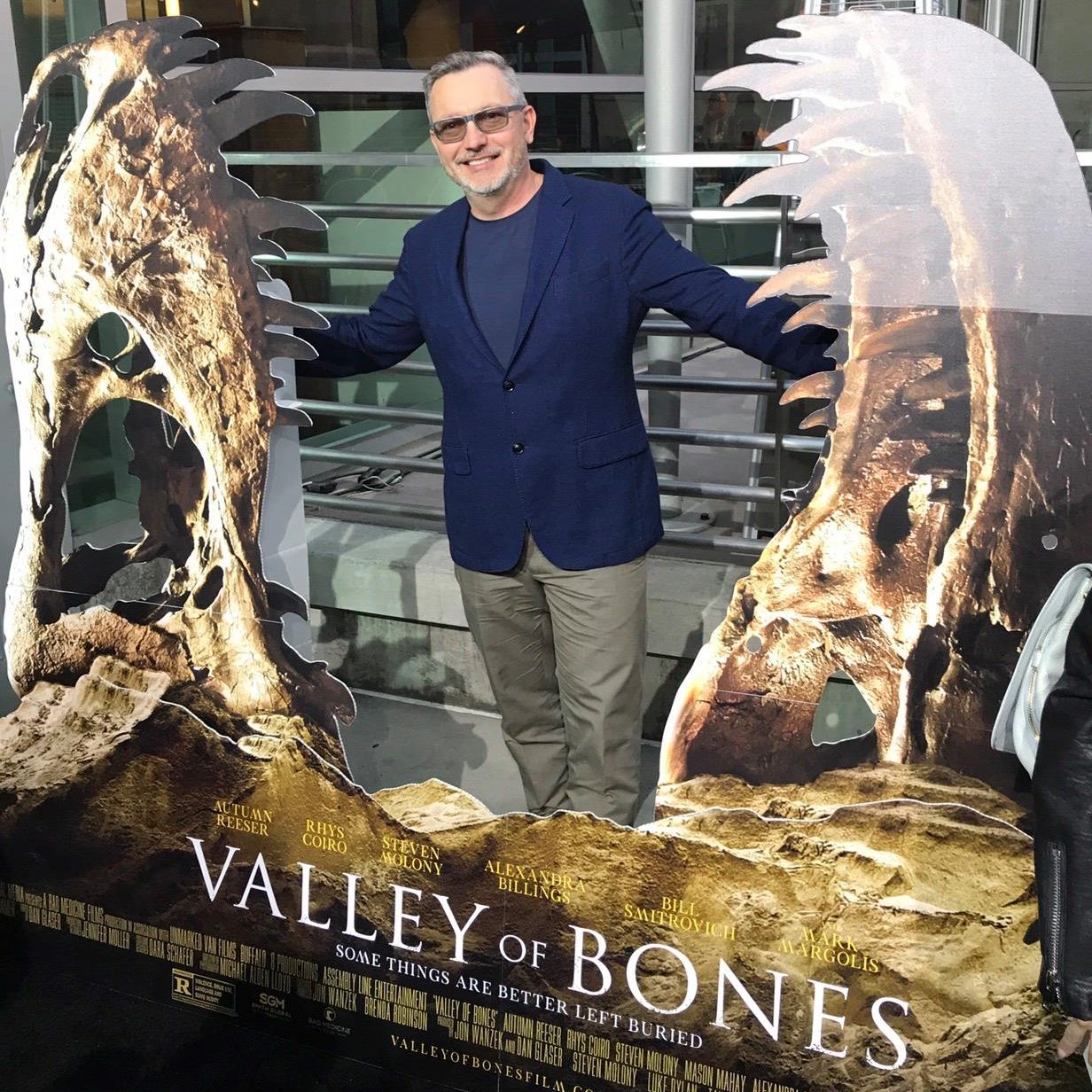 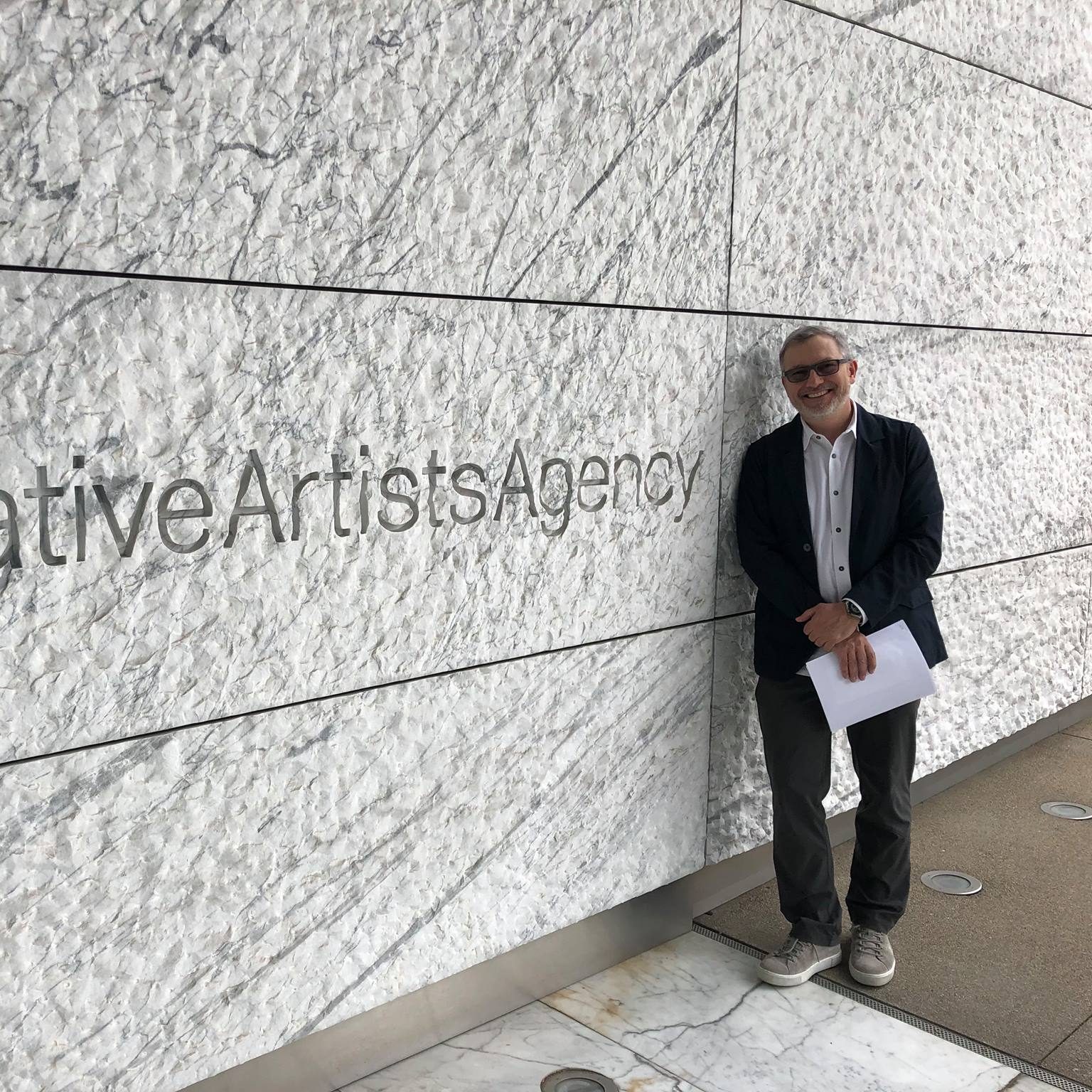 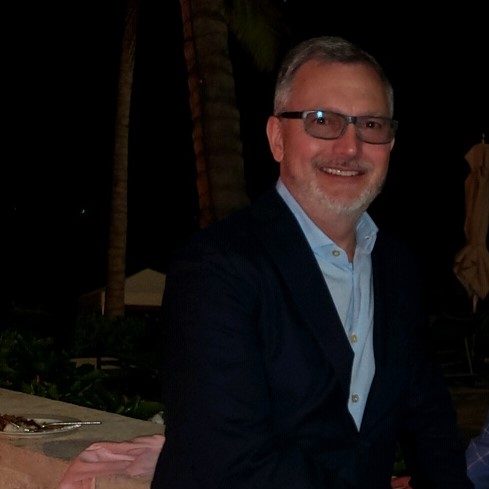 The Wanzek Family Foundation was established in 2009, he became what he calls a ‘active philanthropist’ in the community, investing in projects that have always been near and dear to his heart.

First and foremost, Wanzek, along with his family foundation, devoted a good share of their giving power to Fargo’s Cathedral of St. Mary, including the adjoining Wanzek Parish Office Building. Working to create lasting positive change, through institutions like The Boy Scouts, The Jon L. Wanzek Center for Scouting was set in motion in 2011. Shortly before the grand opening in 2016, an additional gift from Wanzek’s foundation helped erect the sign and iconic lookout tower. Wanzek’s love for the Boy Scout’s organization also led him to contribute toward the restoration of the Trading Post and Scout History Center at Camp Wilderness. 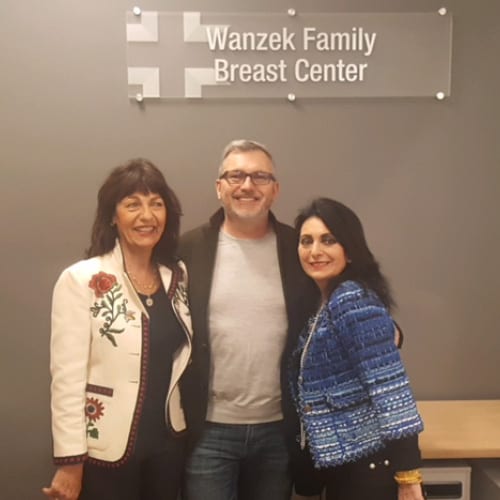 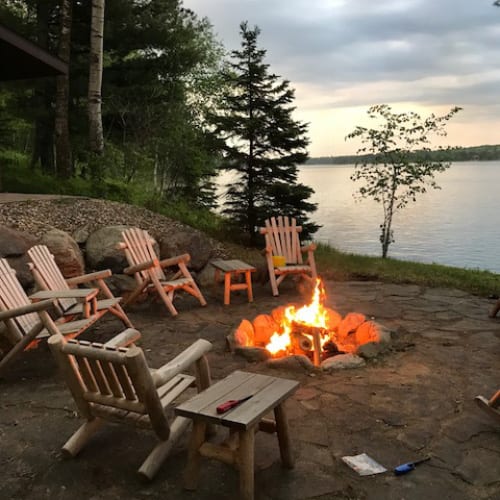 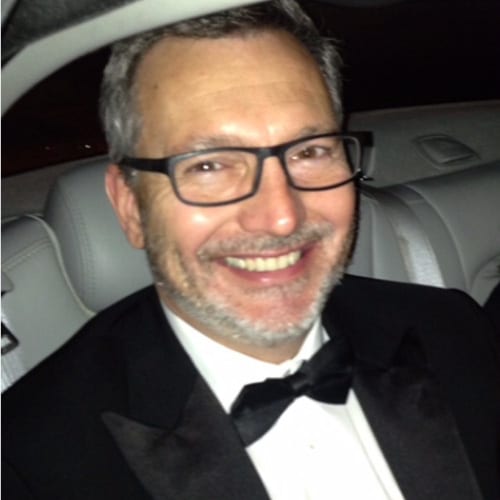 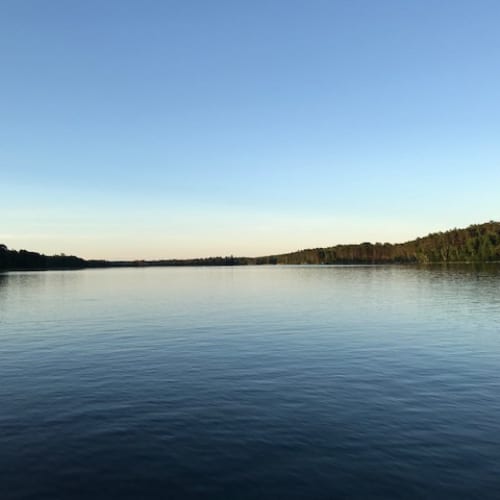 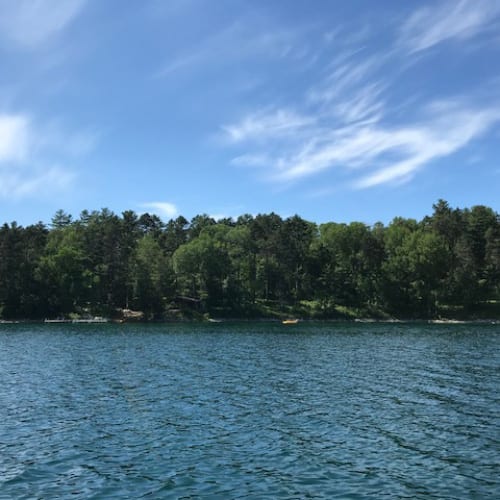 Wanzek is currently a member of the President’s Circle at the University of Notre Dame. He serves on the Executive Board of Northern Lights Council of Boy Scouts of America, and as a past board member on the Dakota Medical Foundation Board of Directors, and the Engineering Advisory Council.

In 2009, Jon Wanzek purchased property in the North Dakota Badlands. Pitchfork Ranch is a 4,000-acre working cattle ranch with a resident manager and a herd of nearly 300 Black Angus cattle, near Amidon, North Dakota in the southwest corner of the state. The ranch is a frequent vacation spot for Wanzek and his family & friends, where they enjoy horseback riding, trap shooting, hiking and incredible stargazing.

Wanzek established Bad Medicine Films in 2012. This North Dakota-based corporation, named after the family’s Minnesota lake property, produces and finances independent films. With Wanzek at the helm as Executive Producer, the company’s first movie, Ten Thousand Saints, premiered at the Sundance Film Festival in 2015. That same year, when a paleontologist friend sparked the idea for another story, Wanzek began working to produce his newest film, Valley of Bones, portions of which were filmed at his Pitchfork Ranch property near Amidon, North Dakota. Valley of Bones has been picked up by Sony for distribution and released in 2017. Additional films in various states of development by Bad Medicine Films include Compliance Check, Pilgrim, Recall, and Human Capital, among others.

From Construction To Film Production

Formerly the president and owner of Wanzek Construction, Jon Wanzek has been pursuing other ventures, including the film industry. Wanzek established Bad Medicine Films in 2012, a North Dakota-based corporation to produce and finance independent films. In 2015, when one of his friends, a commercial paleontologist, discovered a valuable T-Rex in the Badlands, it gave him the inspiration for his newest film, Valley of Bones.

We're not around right now. But you can send us an email and we'll get back to you, asap.