In 2009, Jon purchased property in the North Dakota Badlands. Pitchfork Ranch is a 4,000-acre working black angus cattle and horse ranch with a ranch manager onsite. The Pitchfork is located near Amidon, North Dakota, in the southwest corner of the state. 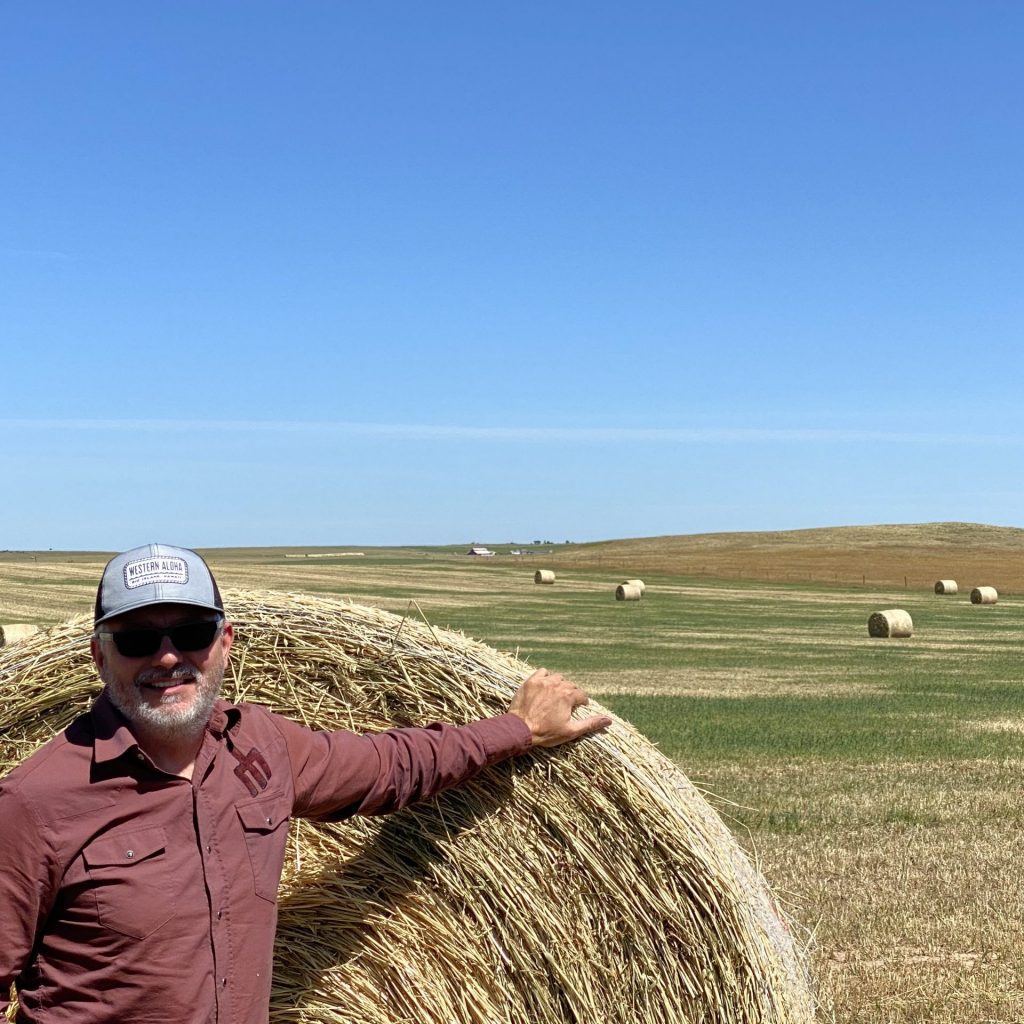 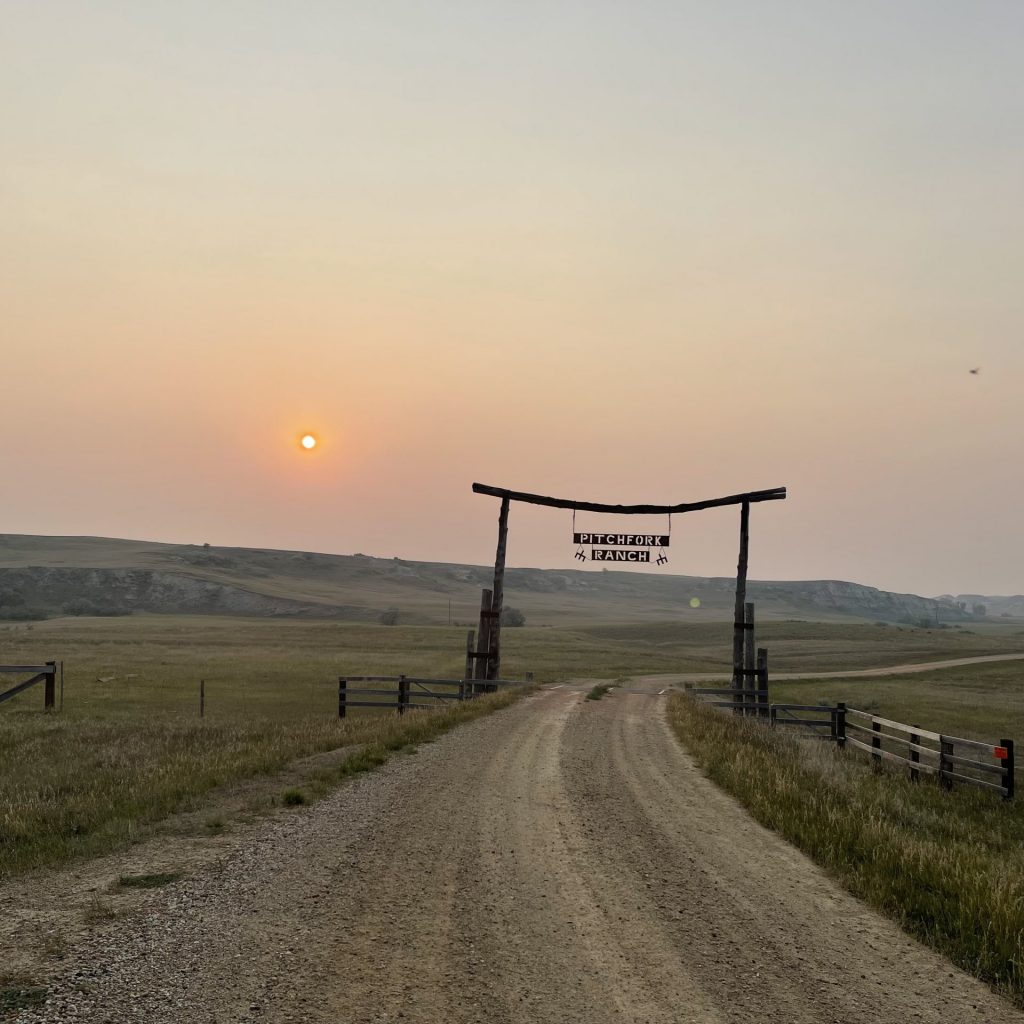 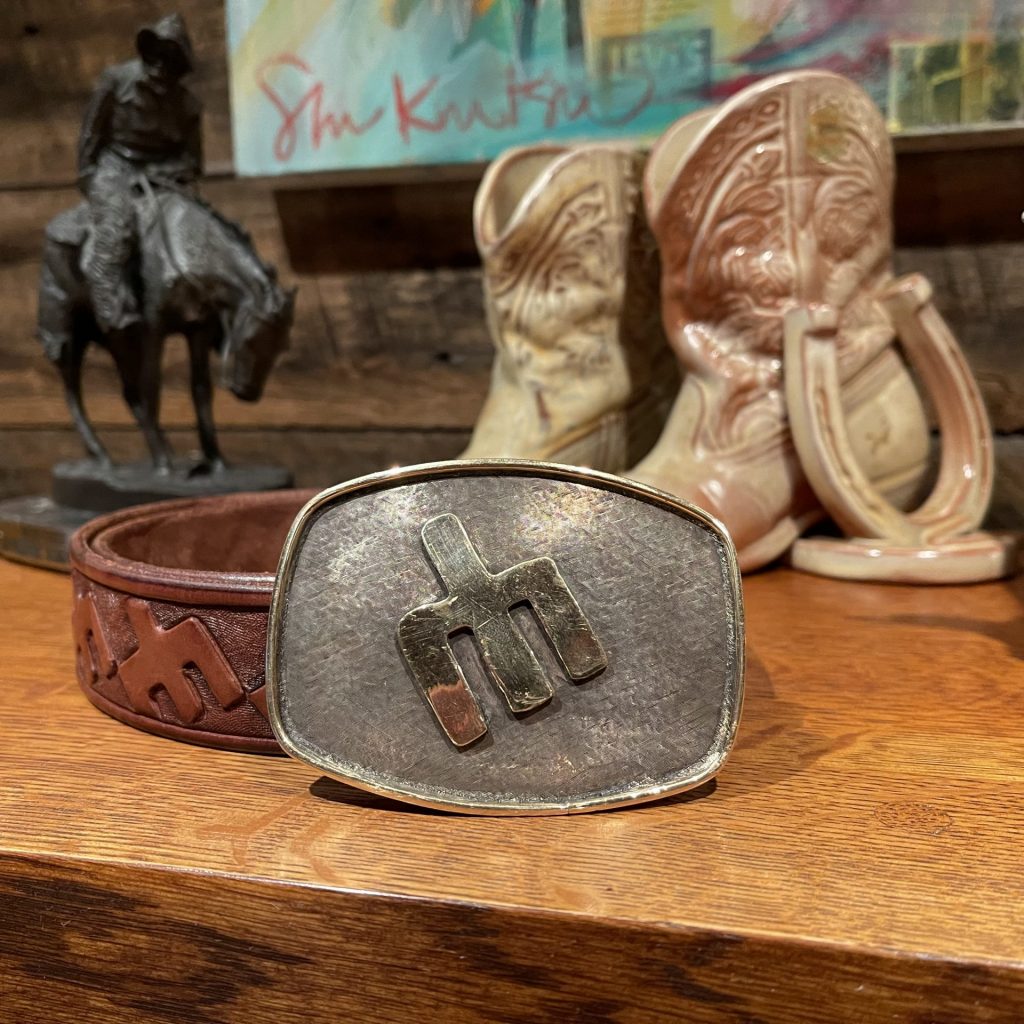 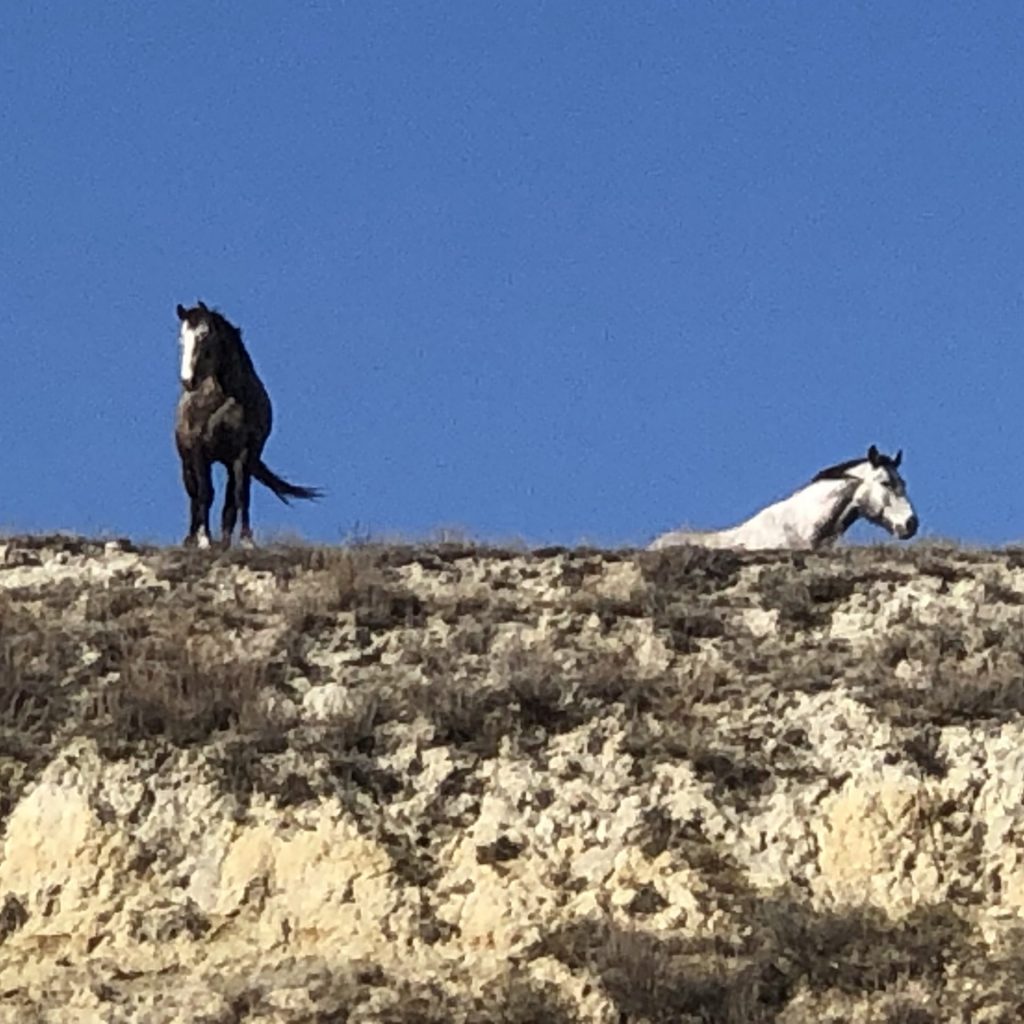 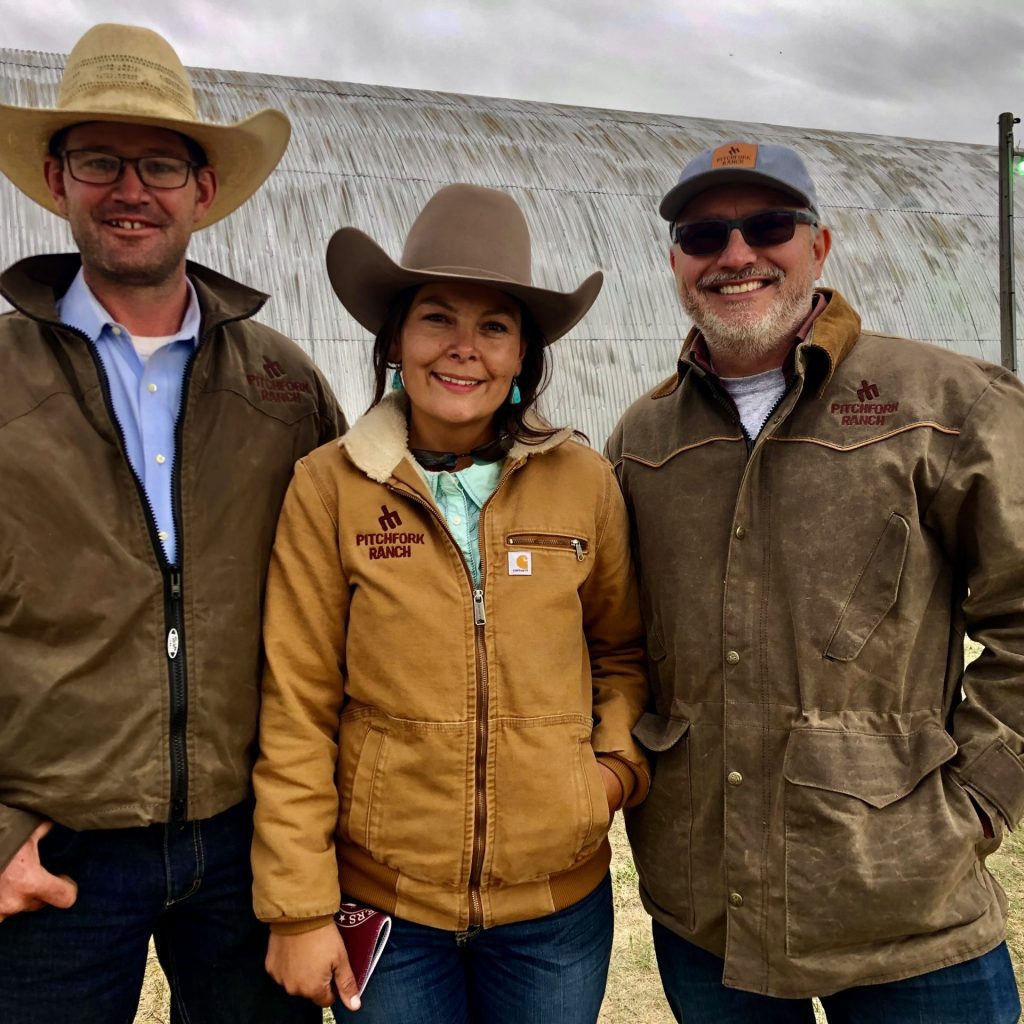 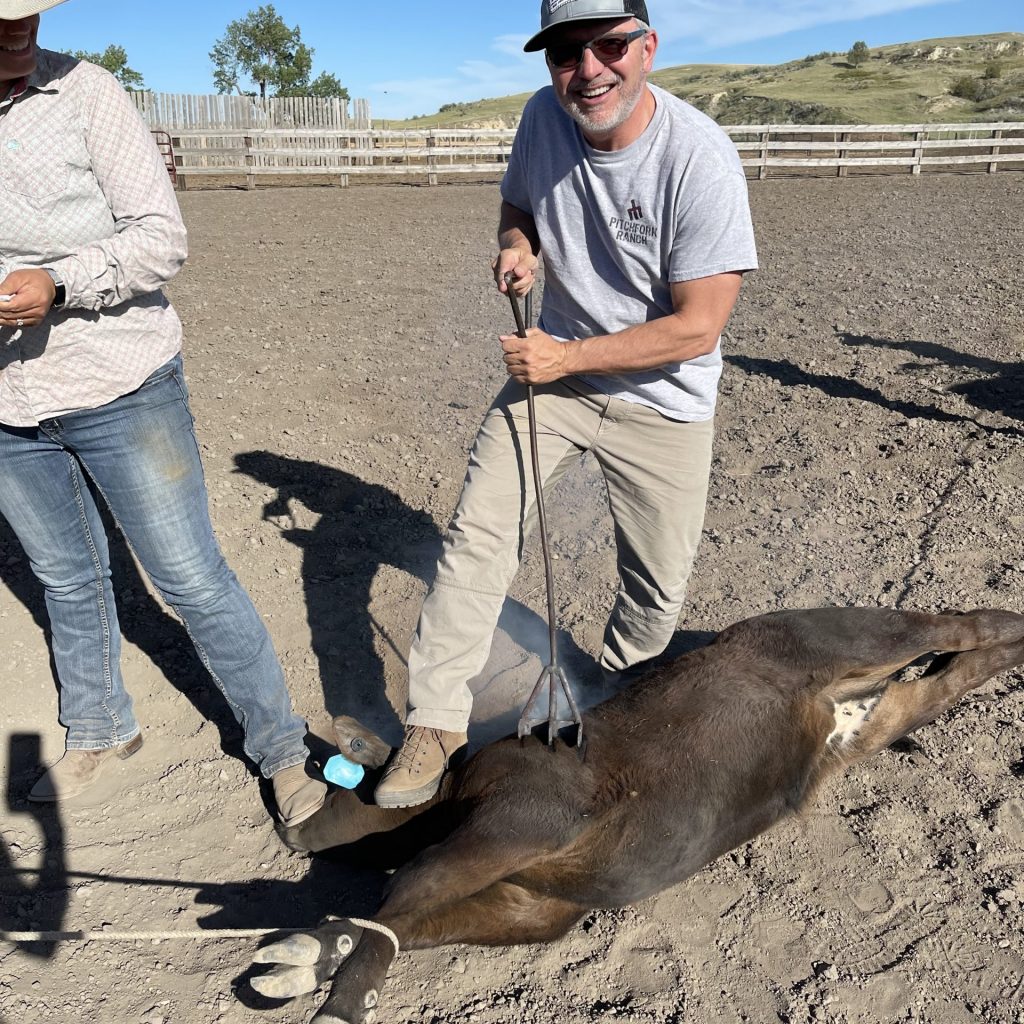 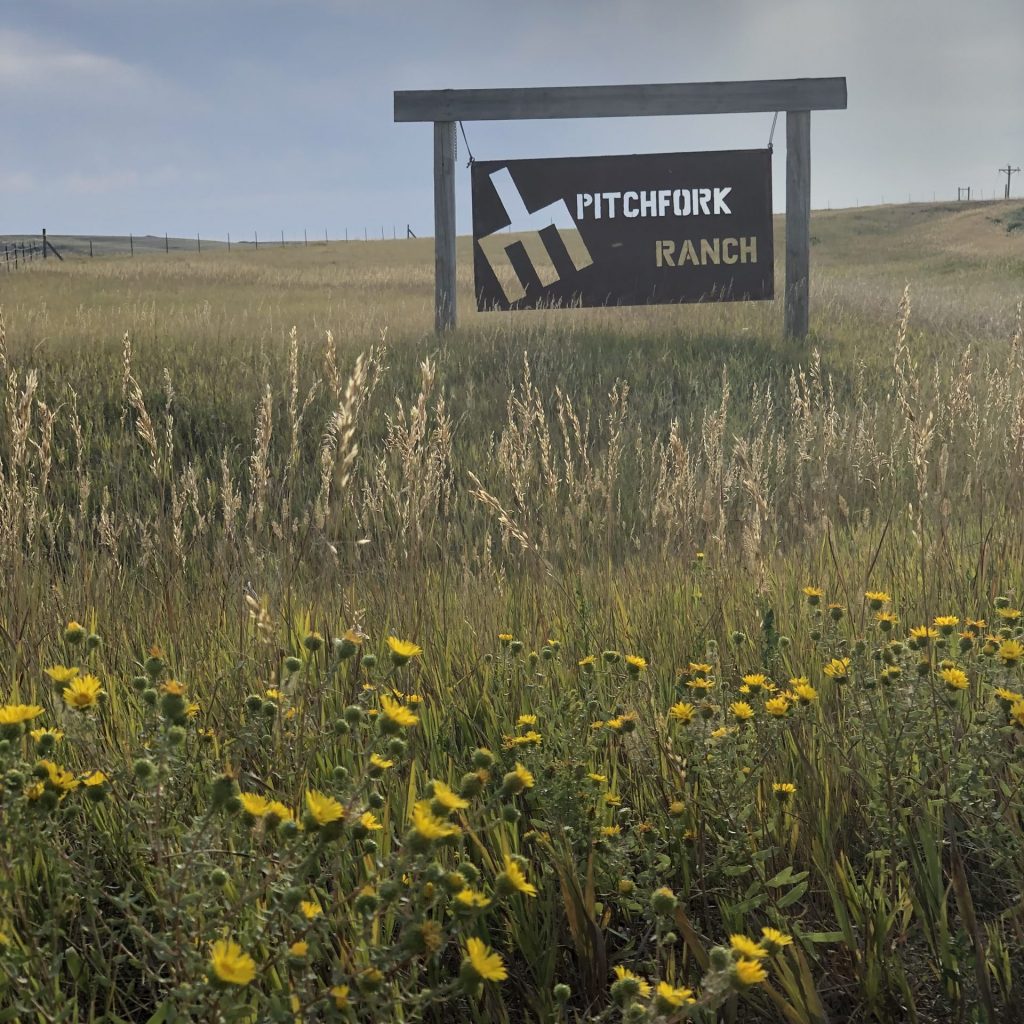 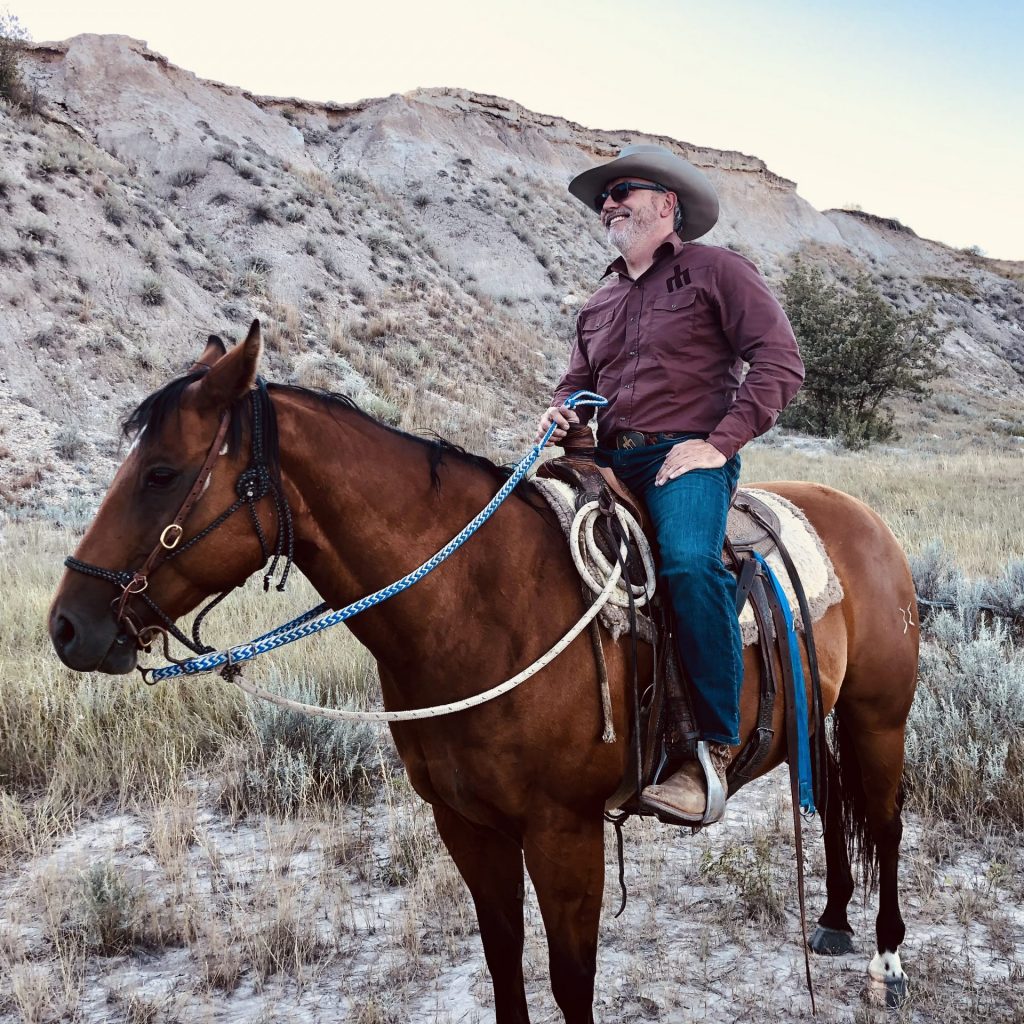 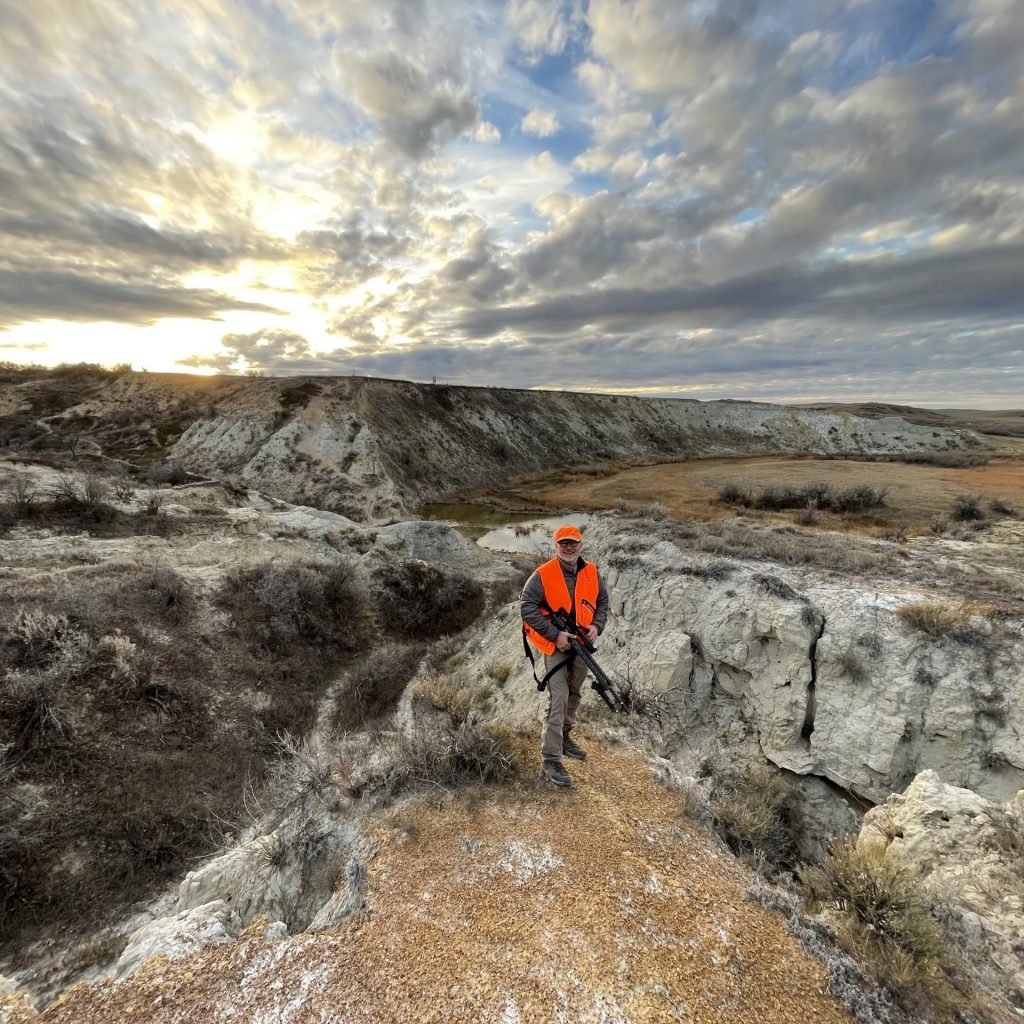 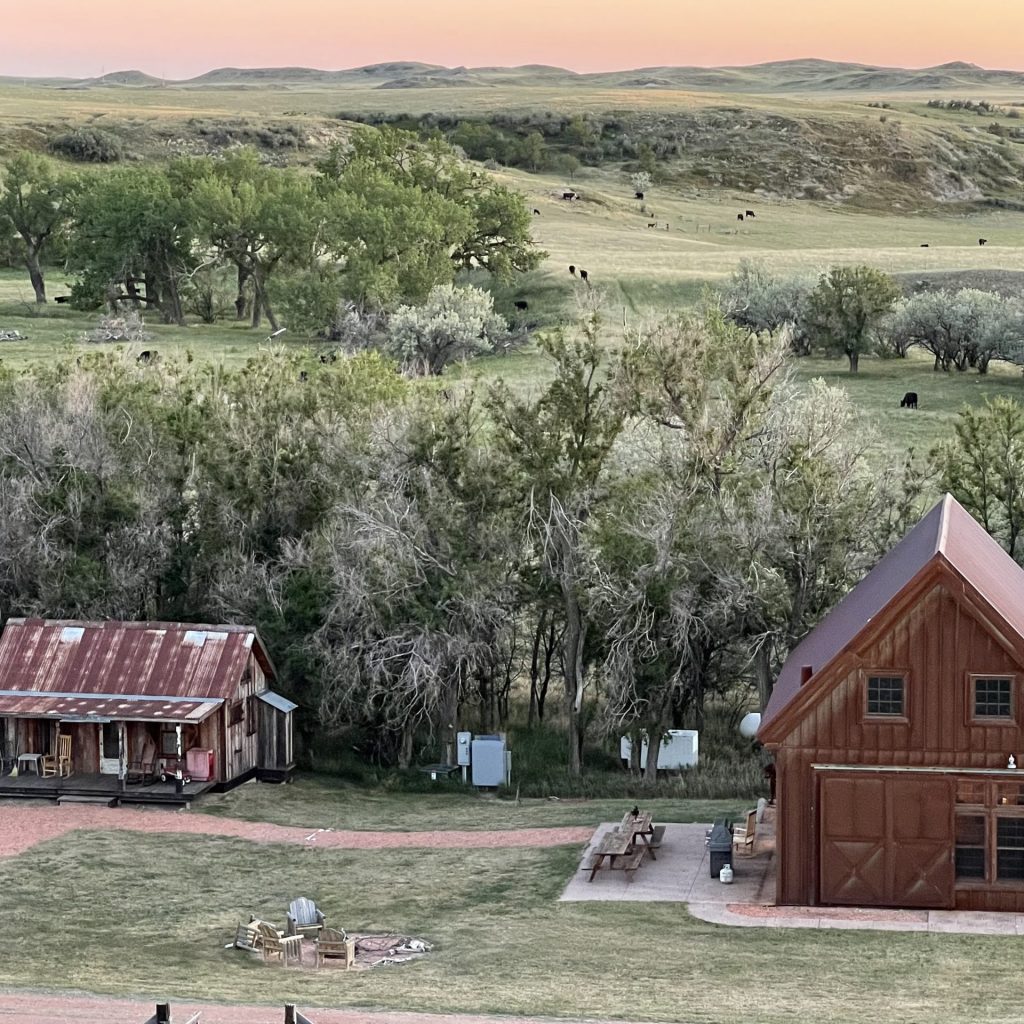 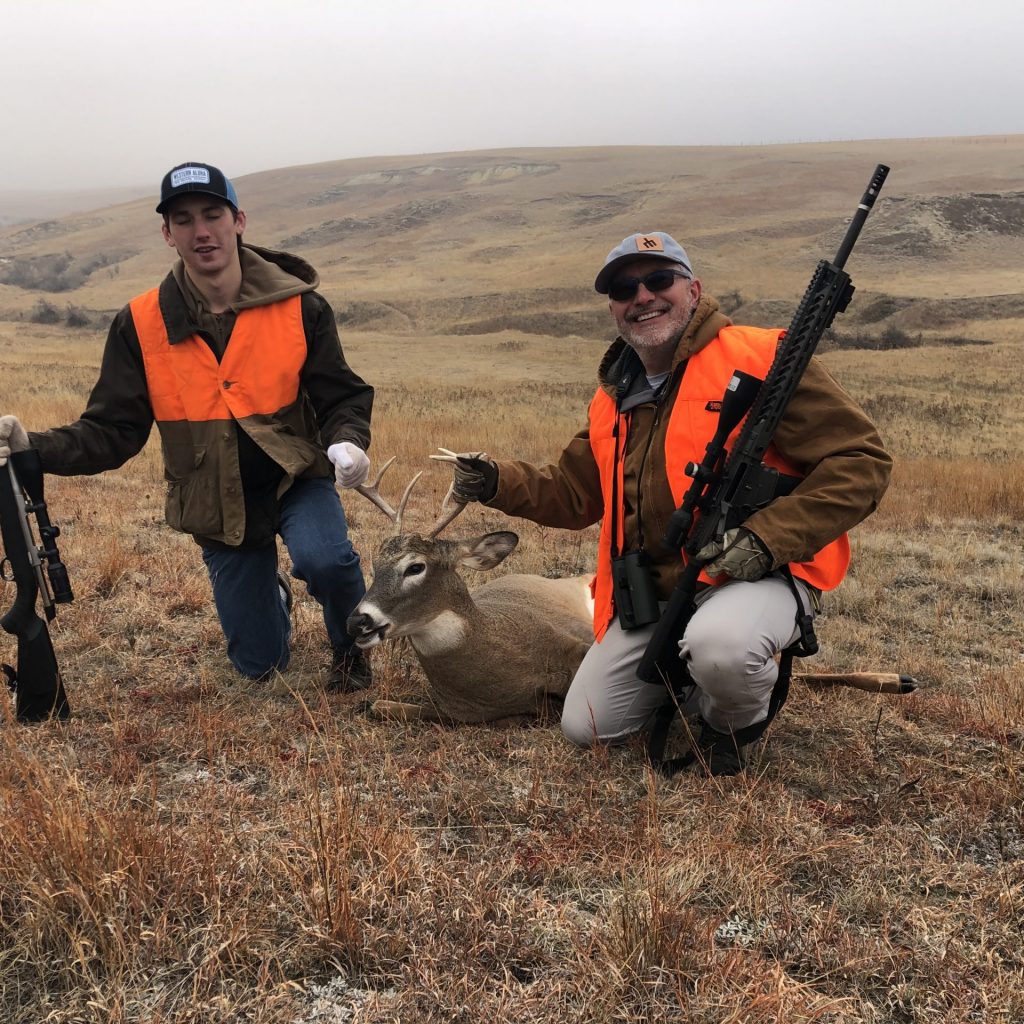 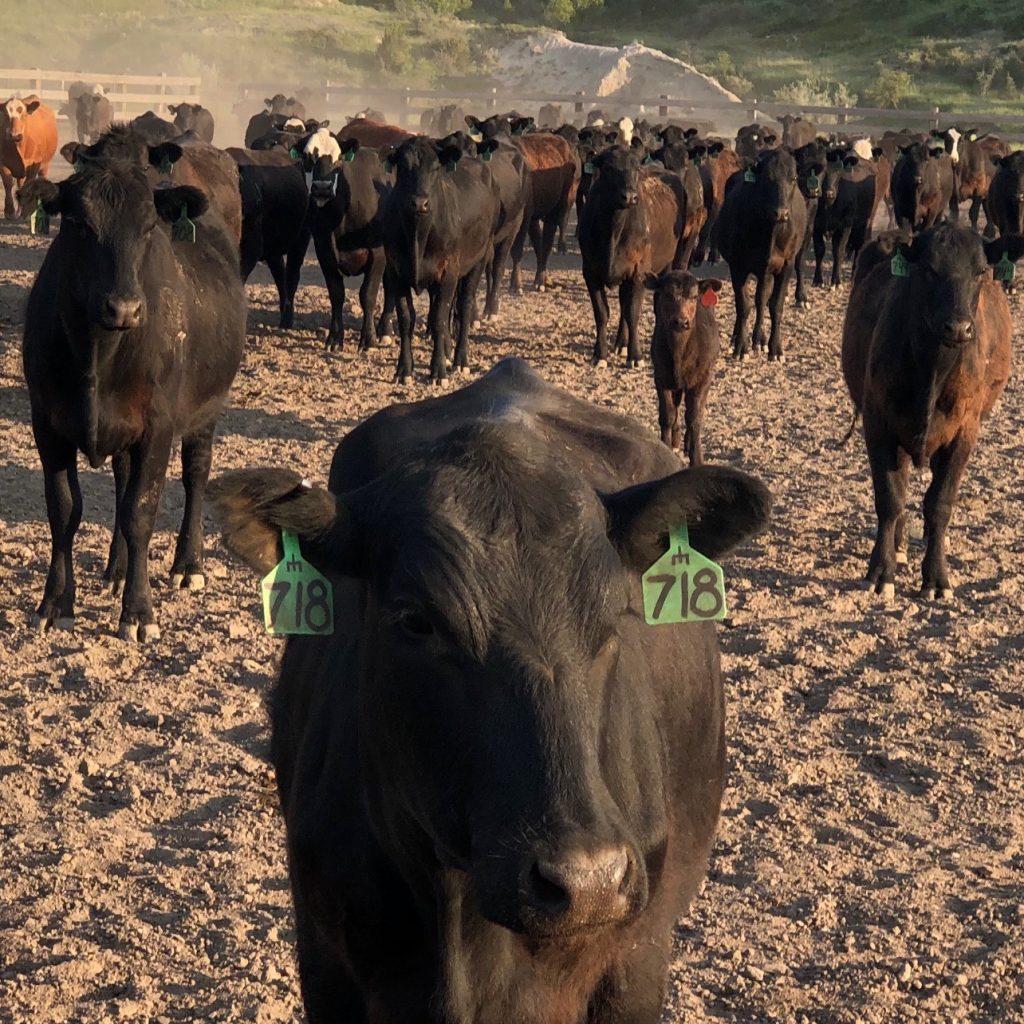 The Pitchfork Ranch is a good grass ranch near Amidon, North Dakota and well watered by spring fed Sand Creek. The ranch is a historical site, where the Fort Lincoln (Mandan, ND) to Fort Keogh (near Miles City, MT) stage route ran. The Sand Creek station stage stop was once located near the ranch headquarters. This stage stop was the scene of a fight between a small band of Indians and three men who were tending the Sand Creek station at the time.

The Pitchfork Ranch is a grassland ranch near Amidon, North Dakota and well-watered by spring fed Sand Creek. The ranch is a historical site where the Fort Lincoln (Mandan, North Dakota) to Fort Keogh (near Miles City, MT) stage route ran. The Sand Creek station stage stop was once located near the ranch headquarters. This stage stop was the scene of a fight between a small band of Indians and three men who were tending the Sand Creek Station at the time. Here’s the story: The stage had just left after changing horses. The tired horses were turned out to graze, when some Indians came to run the horses off. The three men tending the area tried to stop them. The Indians shot and killed two of the men and the third man managed to catch a mule, which he rode to Medora bareback to tell people about the incident. The men were buried in shallow graves right where they fell. Only one grave is still marked by a little pile of stones. Teepee rings have been found on the Pitchfork Ranch as well as numerous arrowhead and spear tips.

The ranch was made up of seven sections, which were several parcels of land that Elmer Mack had purchased from various individuals. Wilmer and Merle Aus purchased the Mack Ranch on New Year’s Eve 1949, and it became known as the Aus Brothers Ranch. Later on, it would become Pitchfork Ranch on Sand Creek.

After nine years of owning the ranch together, Wilmer took over the ranch and Merle moved to Glendive, Montana. Since then, Merle has written a book on the history of the ranch and area titled, “It’s Better to be Lucky than Good”. When their mother passed away, Wilmer purchased the land owned by his parents, bordering the east side of Pitchfork Ranch, some of which was owned by Gordon Aus, Wilmer’s son.

In June 2009, Jon Wanzek purchased the ranch from Wilmer and Grace Aus and the portion of land owned by Gordon Aus. Jon kept the name Pitchfork Ranch, but the Aus family wanted to keep their pitchfork brand, Right Rib Cattle. Jon then purchased what is now the pitchfork brand, Left Shoulder Cattle, from another ranch near Reeder, ND.

There are many other stories of the area. One story is about a trip that Theodore Roosevelt took to the Badlands in 1883 to hunt buffalo, where he met Gregor and Lincoln Lang at the mouth of the Little Cannonball Creek north of Marmarth, ND.

In June 1884, Roosevelt returned to the Lang’s ranch for help increasing his investment in the badlands cattle industry. During this trip, he wanted to accomplish two goals: kill an antelope and obtain a genuine frontier buckskin shirt. With the help of young Lincoln Lang, they rode 25 miles east to the ranch occupied by “Old Mrs. Mattocks,” a woman who might make the shirt Roosevelt wanted. Mrs. Mattocks lived in the shadow of Black Butte on Sand Creek near Amidon, just south of what is now the Pitchfork Ranch. As they rode east, they kept their eyes peeled, looking for antelope on the plains of the badlands.

Roosevelt enjoyed the Western way of life, so in 1883, he decided to purchase a cattle ranch eight miles south of Medora, known as Maltese Cross Ranch. In 1884, he established Elkhorn Ranch, and accomplished both of his goals; to obtain a genuine frontier buckskin shirt, and shoot and antelope.